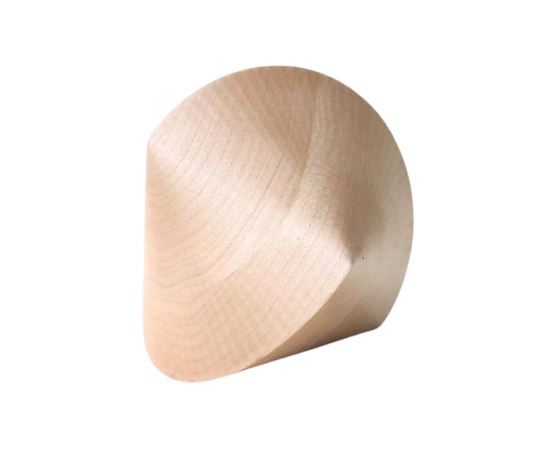 The tetracon is the first member of the polycon family. Its name is derived from the word tetragon, implying the square shape of its middle cross section. I introduced it for the first time in 1980 in a patent named ‘A device for generating a meander motion’. It was independently discovered by C. J. Roberts who published his discovery 19 years later and named it sphericon.
The tetracon’s surface circumscribes three of the five Platonic solids: the tetrahedron, the cube, and the octahedron.